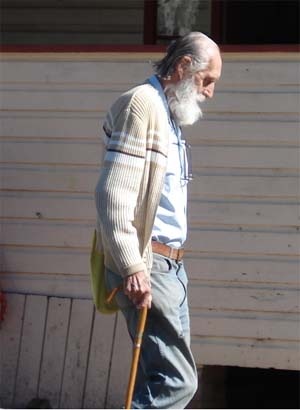 A good read. As I am old now I am not sure you miss interpreted his life.

Apparently we are not. George Carlin is correct.

American society is no longer civilized. We are acting like primitive animals. 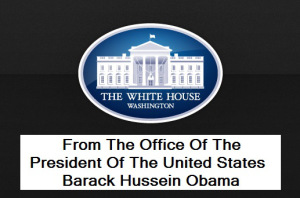 I was looking through my stats this morning and decided to check out the search terms that have brought people to my blog. Some of it is very interesting and due to the nature of my blog, most of those terms are harmless e.g. “Nick Vujicic quotes”, “Bethany Hamilton” and even “Don Charisma”. I have blogged about each of these people so it stands to reason. There are search terms relating to the book review that I did last year and some that are outrageously funny that I have no idea why my blog would even come up such as “You suck stinker yahoo”, “vertically challenged” and my all time favourite “If you fail a high school course”.

However this morning, there were three separate search terms that rang alarm bells with me and they were all about tween selfies. I put those terms into google and came up with…

This is wrong, immoral and unethical. This must be stopped.

The Return of the Modern Philosopher

It has been quiet at The House on the Hill, which made it the perfect day to get some writing done.  There have been several writing projects rattling around inside my head, but I’ve had trouble deciding which one to tackle.

Luckily, today’s email brought me the answer.  Dan Cashman, the host of The Nite Show (Maine’s own late night talk show), sent out a list of topics and requested monologue jokes for the shows that are going to be taped this week.

I gave the list a quick glance when I came inside from shoveling, and vowed to work on some jokes after I’d taken a shower and had something to eat.

Before I could make it into the bathroom for my shower, I had already written two jokes.  What can I say?  I’m a writer at heart, as evidenced by the above photo of me as a poorly…

War…what is it good for? Nothing!

This video is called World War One in Color: Slaughter in the Trenches.

World War One 1914-18: One hundred years of failure to learn from ‘the war to end wars’

Written by Michael Faulkner on 12 February 2014

The First World War had little or nothing to do with the defence of “western civilization”, “liberal values” or democracy, it was at root a war of inter-imperialist rivalry

The government’s promised launch of a four-year long commemoration of World War One kicked off with a salvo from Secretary of State for Education, Michael Gove. He set the tone of what we may expect by shooting down the popular TV satirical/historical spoof of the 1980s, “Black Adder”, which parodied several hundred years of British history, culminating in in a final episode with the whole cast “going over the top” to collective

This is sickening and must stop.

The Chinese Government has denied claims of fuelling elephant and rhino deaths saying it was committed to helping Kenya increase its tourism revenue by supporting local wildlife conservation.

“There are stringent penalties on wildlife crime introduced by various countries aimed at stopping carnage within wildlife sanctuaries of elephants and rhinos. Perpetrators of ivory trade and its products get up to life imprisonment,” he added.

Mr Cao was part of a powerful delegation including the… 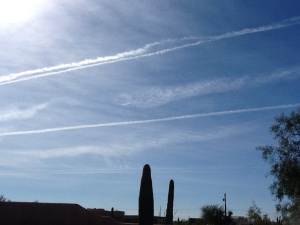 Can this be true? Very interesting blog