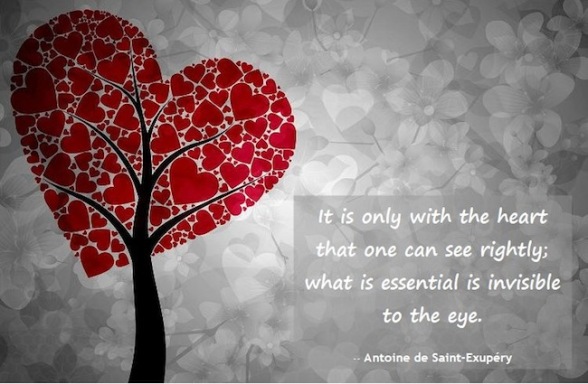 A perfect story for those who have an open heart

From screaming fans to scoffing critics to worried parents, the world might not have been ready for The BeaTles, but there they were.

50 years ago The BeaTles stepped onto North American soil and into the history books and hearts of millions.

Crashing in on the first wave of the British Invasion of North America, Beatlemania was just the edge of what they had in store.

Their diverse techniques and elements ensured that The BeaTles music appealed to wide audiences.

Songs that ranged from mindless love songs to pop hits to anthems of a generation looking for change, with a few quirky bits thrown in to remember just how much fun they must have been having, recreationally.

The music was driven by whatever they were thinking and doing, crunching in novel ideas and technologies.

The band played with mediums, expressions, and thoughts like children enthusiastically playing with Christmas morning…

Those of us who believe in and work for need to be aware of this situation.

Live in the moment. 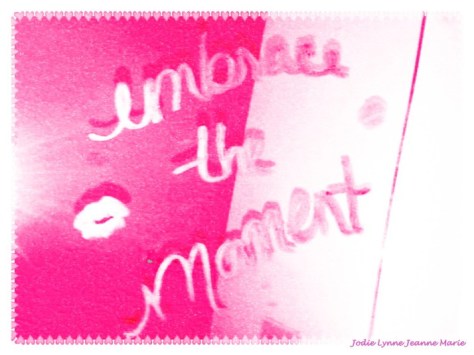 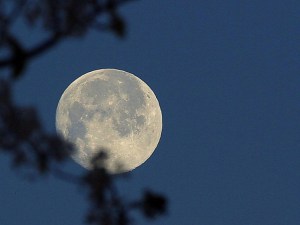 Seriously real. We can’t turn away from the truth.

I have decided to revisit some of the old inspirational quotes that I used from last year for my last week of doing these.

I know a lot of people are going through a lot of problems right now. Problems do not last forever though. In Katy Perry’s Firework, one of the lines is “After a hurricane, comes a rainbow”. This is true, the future does hold something more for you. “You are original, cannot be replaced.”

“To the world, you may be just one person, but to one person you are the world.”

I hope you have a good week. Thank you to Courtney for this first quote.