The Last Of The Millenniums

The Onion: Maybelline Introduces New ‘Ideal-Woman’ Rubber Mask to Use In Place of Makeup 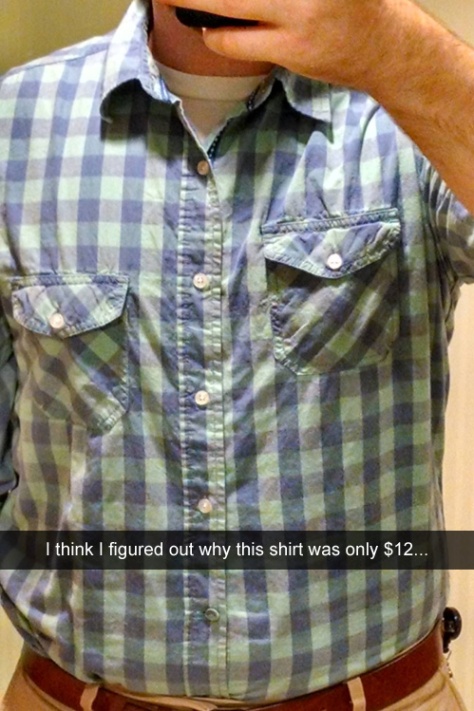 I remember sometime ago when I raised concerns about Ukraine’s crises and warned about ‘Ukraine producing refugees‘, a situation we might not want to see. Since then, I’ve been following the situation in Ukraine, the twists and turns of the crises and its effect on ordinary citizens. Now, I see my fears playing out exactly as I imagined it.
Let me briefly highlight the current situation in Ukraine:
The United Nations has warned of a ‘mass exodus’ from Ukraine owing to the crises and insecurity in the country’s East. There has been a sharp increase in the number of displaced persons in the country. At least 117,000 people have fled their homes and are currently displaced due to the conflict in eastern Ukraine. The United Nations agency for refugees (UNHCR) says that about 730,000 Ukrainians have left the country for Russia this year.
The already… 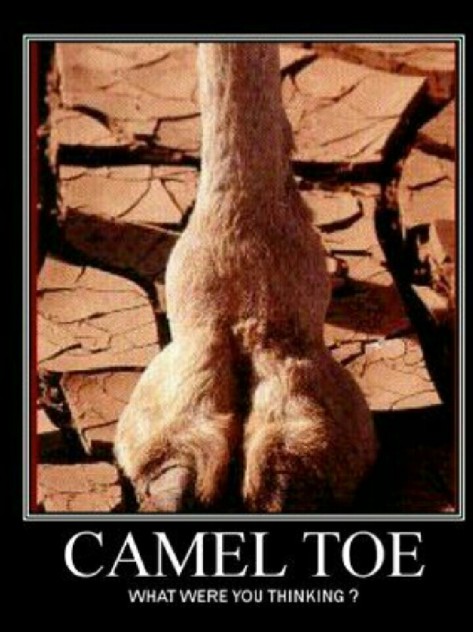 Croatian War of Independence (1991 – 1995) – The Storm Of Victory
Video tribute to Croatian veterans and Operation Storm with “Brothers in Arms” – Dire Straits music:

Today, August 5, Croatia commemorates the Day of Victory and Homeland Gratitude and the Day of Croatian Defenders, the day when 19 years ago its military and police forces regained control of most of the Serb occupied territory in the legendary military offensive Operation Storm.

Operation Storm restored Croatian sovereignty over nearly a fifth of the country’s territory, occupied by Serb terrorising, murderous rebels backed by the Yugoslav People’s Army (JNA) from Serbia in 1991. Operation Storm, along with Operation Flash (Western Slavonia part of Croatia) successfully launched in May 1995, crushed the Serb forces and thus ended the military part of Homeland War in August 1995.

After the four years of occupation, shelling…

This talented man Ricky Syers and his puppet brightened many peoples faces to include mine. Very fun…please watch and smile

This talented man Ricky Syers and his puppet brightened many peoples faces to include mine. Very fun…please watch and smile

My heart breaks for these souls. May Adonai keep them ever in His care.

Budapest is a stunning city with many cultural attractions and with rich Jewish history.
In 1941 there were about 184.000 Jews in the city. Jews lived there as shopkeepers, merchants and craftsmen. Unfortunately, many of them did not survive World War II. Nearly half of the Jews died during the Holocaust.
And the dark eras are always hard to forget.

Budapest is a beautiful and magnificent city and everybody knows the must-see places.
Everybody knows about the famous Buda Castle District, the Chain Bridge, thermal baths, the Heroes’ Square, the Gellért Hill and the large Parliament building. Not many people know about the Shoes on the Danube, a moving memorial created by Gyula Pauer and Can Togay.
The memorial contains 60 pairs of iron shoes dedicated to the Jews who were lined up, shot and thrown into the Danube. The fascist Arrow Cross militia forced many Jews to take take…

On the edge of her nest

The others have flown

Her cries they are plaintive

Alone and in fear

So far and so near

She preens all her feathers

As she listens in awe

The others are free

But she’s held by a flaw

Held to the earth

By feelings of fright

She will take to the sky

If not then her future

Is here she will die