He was such an inspiration to all peoples. His love and inspiration crossed all colors, religion and politics.

Adventures and Musings of an Arch Druidess Bob Marley believed in One World, One love and One Life. He was a man who carried compassion and forgiveness in his soul. Hugs, Barbara

I am sharing this event today as it further illustrates how messed we are as a general society.

In Wal-Mart today, doing my shopping.  In my scooter I come into an aisle wherein there is a young Black man, jeans down around his bum, looking at the chips.  I try very hard not to judge people so it wasn’t even an option to be rude to this young man, there was no need.  His basket was in the middle of the aisle; I said, “excuse me”, and he politely moved it to the side.  A bonus for me was his words to me upon looking down at me in the scooter:  he said, “Oh sorry there, beautiful.”  I know I didn’t look beautiful, but just someone saying it was nice.  He moved his cart, I was able to get to the items I needed, and we went back to shopping…

A quite lovely blog. Hugs, Barbara 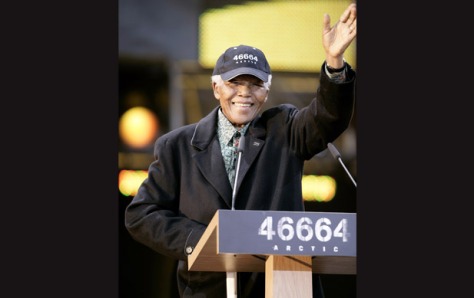 At home with family

Two leaders who were close friends 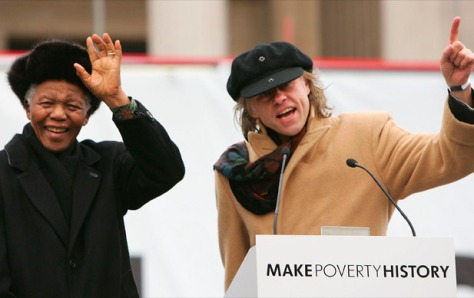 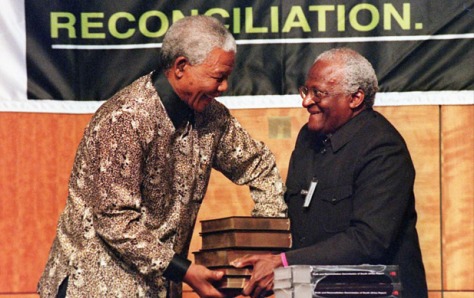 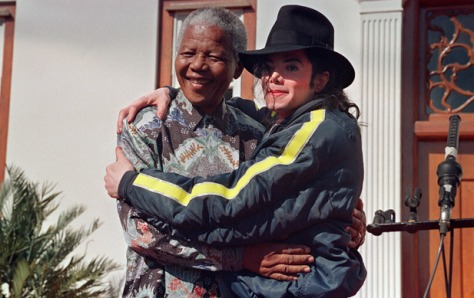 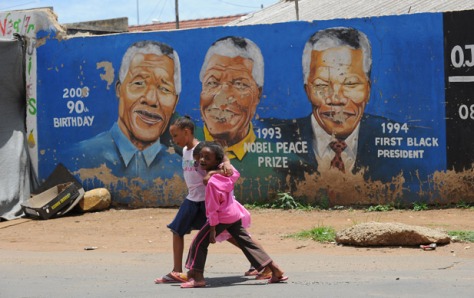 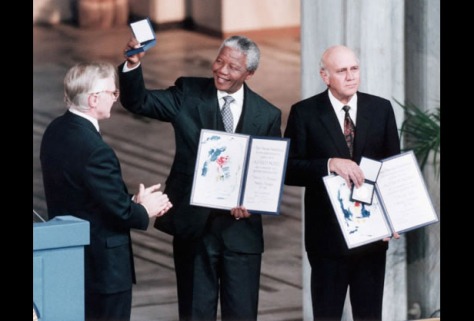 Nelson Mandela being released from prison 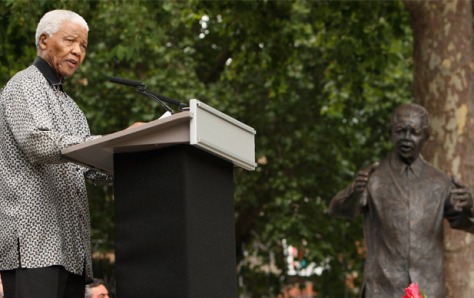 Mr. Mandela at the unveiling of a life size sculpture of himself 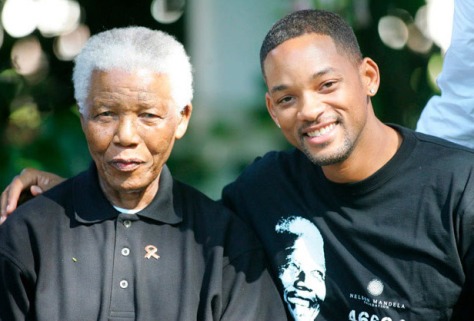 Nelson Mandela and Will Smith 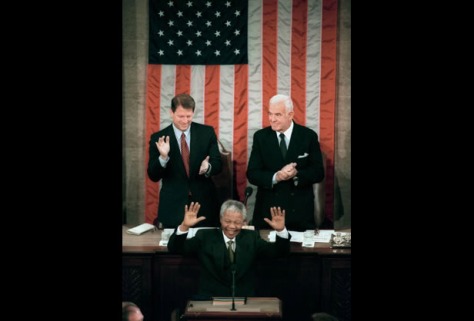 Mr. Mandela fought hard and long to bring freedom to the people of South Africa. At the beginning of his rise, South Africa was always governed by its Caucasian minority. He transcended the struggles of his life and kept his eyes on equality and freedom for his countrymen and women. His life will always serve as a shining example of the ability to forgive, for being progressive and for having compassion. In deep respect, the world says a reluctant goodbye to this icon.

Nelson Rolihlahla Mandela (18 July 1918 – 5 December 2013) was a South Africananti-apartheid revolutionary as well as a politician and philanthropist who served as President of South Africa from 1994 to 1999. He was the first black South African to hold the office, and the first elected in a fully representative election.

His government focused on dismantling the legacy of apartheid through tackling institutionalized racism, poverty and inequality, and fostering racial reconciliation.

Politically an African nationalist and democratic socialist, he served as the President of the African National Congress (ANC) from 1991 to 1997. Internationally, Mandela was the Secretary General of the Non-Aligned Movement from 1998 to 1999.

This is so sad. 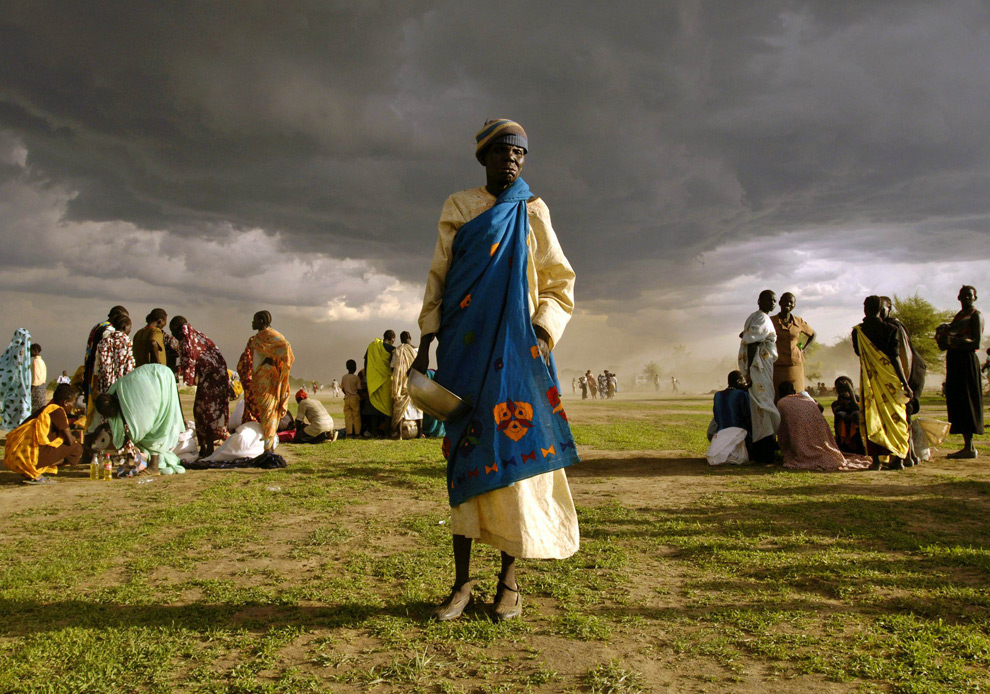 December 6, 2013 – AFRICA –Sudan’s Federal Ministry of Health (FMOH) has notified the World Health Organization (WHO) of an outbreak of yellow fever that is affecting 12 localities in West and South Kordofan states. A total of 44 suspected cases and 14 deaths have been reported from October 3 to November 24, 2013 in the localities of Lagawa, Kailak, Muglad and Abyei in West Kordofan and Elreef Alshargi, Abu Gibaiha, Ghadir, Habila, Kadugli, Altadamon, Talodi and Aliri in South Kordofan. Field investigations carried out by the FMOH revealed that the initial suspected cases were reported among seasonal workers coming from the eastern states of Sudan who had traveled to West Kordofan for work in October. Subsequent cases were reported among locals in both West and South Kordofan states, following the arrival of the workers. Blood samples that were collected during the field investigation tested positive for Yellow Fever…

World mourns the life of a great man.