Nelson Mandala is a hero, a good, ethical man, the father of a country. He has accomplished so much in his life and he is an icon for our youth to follow. Happy Birthday, Mr. Mandala. May God bless you with health and many more good years. In Peace and Harmony, Barbara

The Beauty of God’s creations
Music: Bette Midler – From a distance (lyrics)

What are you holding in your heart?

Robert appeared in an interview with CNN’s Piers Morgan to say his brother fears for his safety. “We have always feared for his safety and our safety as a family,” he said. “Clearly, he’s a free man in the eyes of the court, but he’s going to be looking around the shoulder for the rest of his life.”Robert fears vigilantes will seek their own form of justice. “There are factions, there are groups, there are people who would want to take the law into their own hands as they perceive it or be vigilantes in some sense that they think justice was not served,” Robert explained. “They won’t respect the verdict no matter how it was reached. And they will always present a threat to George and his family.”

Does Anyone see the irony in this ?

Zimmerman was an armed  adult… 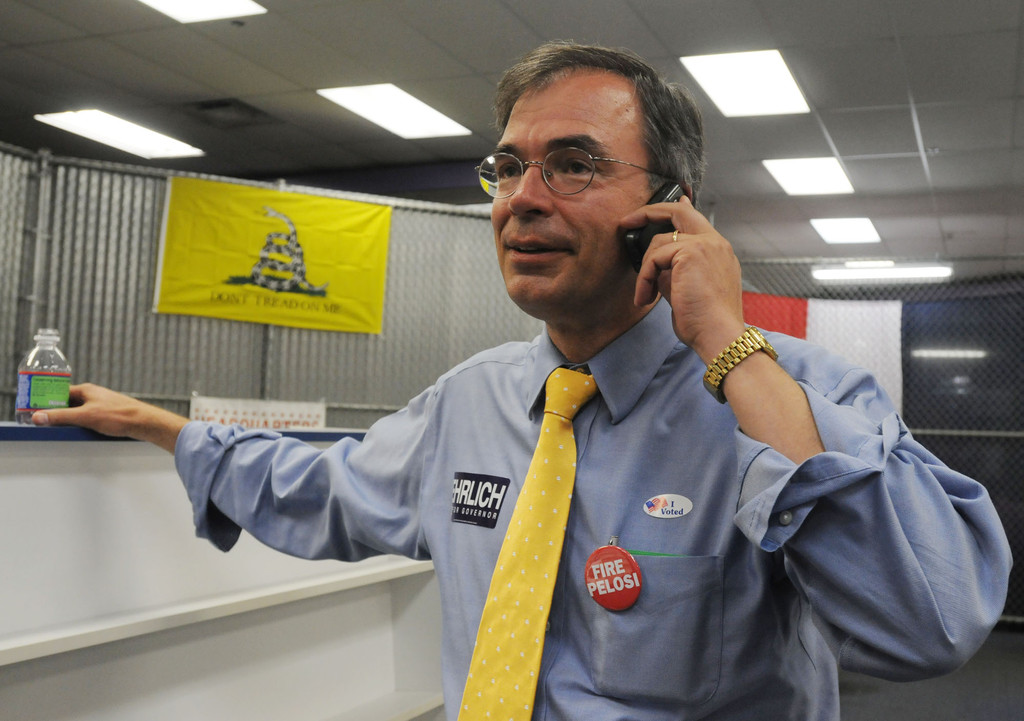 I’m certain this politician believes what he’s saying.  However, in my opinion he hasn’t a clue what tens of thousands of people across the nation are feeling.

“Get over it,” the congressman said during a Tuesday appearance on WMAL’s “Mornings on the Mall” radio show.

Harris had joined the program to discuss the Affordable Care Act and impending votes in Congress, but the conversation shifted to Zimmerman, who was found not guilty in the 2012 shooting on Saturday.

The scales of justice

Marissa Alexander of Jacksonville, Fla., received a 20-years prison sentence, Friday, May 11, 2012, for firing warning shots against her allegedly abusive husband. The judge rejected a defense under Florida’s “Stand Your Ground” law. / WETV

(CBS News) JACKSONVILLE, Fla. – ‘A Florida woman who fired warning shots against her allegedly abusive husband has been sentenced to 20 years in prison.

Marissa Alexander of Jacksonville had said the state’s “Stand Your Ground” law should apply to her because she was defending herself against her allegedly abusive husband when she fired warning shots inside her home in August 2010. She told police it was to escape a brutal beating by her husband, against whom she had already taken out a protective order.

Under Florida’s mandatory minimum sentencing requirements Alexander could receive a lesser sentence, even though she has never been in trouble with the law before. Judge Daniel said the law did not allow for extenuating or mitigating circumstances to reduce the sentence below the 20-year minimum.

Alexander was convicted of attempted murder after she rejected a plea deal for a three-year prison sentence. She said she did not believe she did anything wrong.

She was recently denied a new trial after appealing to the judge to reconsider her case based on Florida’s controversial “Stand Your Ground” law. The law states that the victim of a crime does not have to attempt to run for safety and can immediately retaliate in self-defense.

Alexander’s attorney said she was clearly defending herself and should not have to spend the next two decades behind bars.

Alexander’s case has drawn support from domestic abuse advocates – and comparison to the case of neighborhood watch volunteer George Zimmerman, who has claimed a “Stand Your Ground” defense in his fatal shooting of Florida teenager Trayvon Martin.

This is a woman who has survived many beatings. A woman in a battering situation is always in danger and there is always the possiblity of death. There is a law that deals with the cycle of violence. Alexander was brutalized and beaten over and over. She was terrified and shot warning shots. She was trying to warn him away. What a tragedy. She could have shot and killed him but she didn’t. That was a choice. She chose to warn him off. Our justice system gave her twenty years for not shooting him. She is female and black and she chose not to kill her abuser. Twenty years is a horribly long time for her to serve for warning him not to hurt her. My heart aches for this woman. She had already been victim and now society is heaping on more victimization.

George Zimmeman was on his neighborhood watch. He came across a kid, a seventeen year old child. Travyon was not carrying anything but an evening snack. He wore a hoodie. That is his crime. Being black and wearing a hoodie. Zimmerman felt he was a threat. He and Travyon fought on the ground. Zimmerman was carrying a gun. He did not fire any warning shots. He simply held the gun against Travyon and shot him to death. After the trial, he was found innocent. Was he ever victimized? No he wasn’t. He is free to go back to his life. One person loses 20 years from their life and did not commit murder. The other was male and white. He killed another human being and he is free.

Both are tragedies in our justice system. It does not always work. These two cases, in my eyes are verdicts of injustice. This is a terrible miscarriage of our legal system.