My apologies for the hiatus. The past week has been very busy, and I have been doing quite a bit of writing elsewhere! See below… 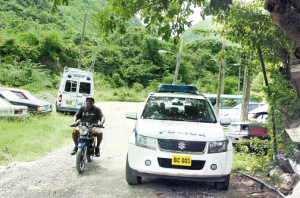 The death of a policeman: I once knew August Town quite well. It’s at the end of a road that passes by the University of the West Indies campus. So close is it to the ivory towers of academia that there have been well-meaning efforts over the years (spearheaded by the late Professor Barry Chevannes) to “uplift” the community. Nevertheless, it continues to struggle with a legacy of politically-instigated violence. It is now mainly gang violence, while the politicians mostly do some posturing. It has been relatively peaceful for a while, but yesterday a policeman was shot dead in African Gardens, one of the less…

These days there are two kinds of women who are victims. One is the woman who has been sexually molested. The other are women who have been in a battering situation. Both type of woman has been violated. The violation is physical and emotional and mental.

The first time a man hits a woman, she is in shock. She can’t believe this person she loves would have raised his hand and hit her. Hit her so hard her lip bled and her jaw cracked. The pain is excruciating. He is screaming at her and calling her stupid and ugly. Her mind freezes. This is a nightmare. She must be dreaming. She must. This can’t really be happening.

When a woman is a victim or rape or molestation, the man and society often try to tell her it is her own fault. She shouldn’t have been where she was, her skirt was too short, she is a tease. Violence goes with the unwanted sex. Rape is often happening at the same time as she is tied up, he talks trash to her. Rape often includes inanimate objects which can cause severe injuries that will require surgery or leave permanent injuries.

There is no perk to being victimized. None. Some women are stronger than others, they can walk away the first time they are battered. For some,  the emotional abuse wrecks their self-confidence and his words begin to play over and over in her head. With time that voice is louder than the voices of the people around her.

A woman who has been raped, she knows what kinds of things that may be said about her. She was asking for it. She really wanted it. In truth, rape has nothing to do with sex and everything to do with power and control. The rapist needs that power and control to perform. Often a rapist will threaten to come back and kill her if she tells anyone. He often has a gun or a knife in his hand. So, many young women hesitate to report the rape.Some can take a month or two to find the courage and conquer the shame before they can report it.

Both types of victims feel shame, guilt and fear. Battered women live with the abuser and fear more abuse. Often, when they leave, it is in the middle of the night and they flee for their lives and the lives of their children. Many have no job skills, or access to credit. This is why battered women’s shelters are so important. It is important that shelter locations remain secret to protect the women and children who are staying there and also to protect the staff. Taxi drivers know where they are.

There is nothing to be gained by being a victim. Helping a woman to listen to her own voice and not the voice of her rapist of batterer is important but it often takes quite a while. There is no status in being raped or beaten. Society needs to remember that these women are someone’s daughters, sisters, cousins, mother and friends.

So please don’t judge. Give them the benefit of the doubt. Take in consideration that she is vulnerable and frightened. Scorn from people in her life will only increase her fear and vulnerability. 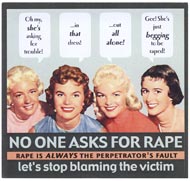 No one wants to be raped or molested.

Survivors get a second chance. 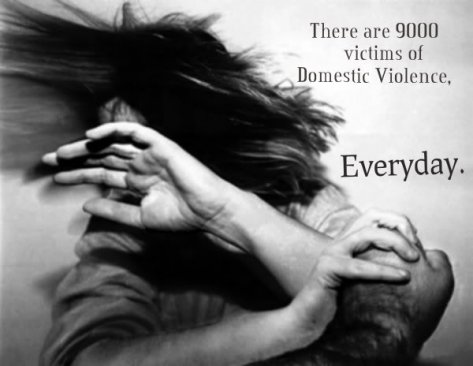 Domestic Violence is a crime. You can’t hit another person, ever.

Domestic Violence is found in every level of society. 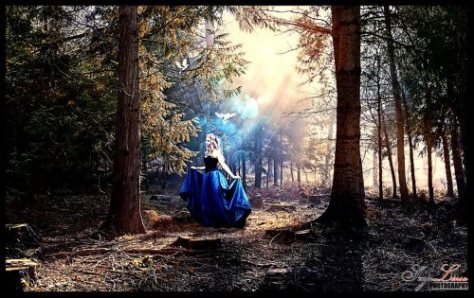 Poised on the edge of flight

Trembling, she gazed into the moonlight

Eyes searching for a way into the woods

Alert for the slightest sound

Anything which would send her flying for cover

Racing until safety was once more found

Spread their branches over her

Breathing a sigh of relief

One heart stopping moment of disbelief

One moment a wolf white as snow

The next a tall slender woman

With hair of gossamer white

Trailed by a snow-white owl

Turning quickly she moved through the woods

Following the shade of the trees

Until before her stretched the open vista

Leading to the magical Stones

Wreathed in the magical glow of the moonlight

Poised on the edge of flight

Trembling, she gazed into the moonlight

Eyes searching for a way into the woods

Alert for the slightest sound

Anything which would send her flying for cover

Racing until safety was once more found

Spread their branches over her

Breathing a sigh of relief

One heart stopping moment of disbelief

One moment a wolf white as snow

The next a tall slender woman

With hair of gossamer white

Trailed by a snow-white owl

Turning quickly she moved through the woods

Following the shade of the trees

Until before her stretched the open vista

Leading to the magical Stones

Wreathed in the magical glow of the moonlight

“My Dad was a Police Officer who worked in Major Crash. 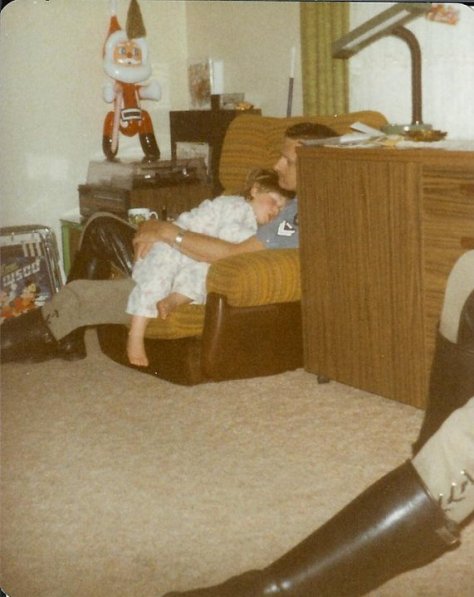 I was 3-years old On Christmas Day. He had spent the day at a fatal car crash where 2 children had died. – I only found this out [recently].”

“I was very fortunate. My Dad was an amazing man. I ended up following in his footsteps as such, by volunteering for the State Emergency Service.”

The emergency services people do an amazing and, at times, heartbreaking job. Where would we all be without them? 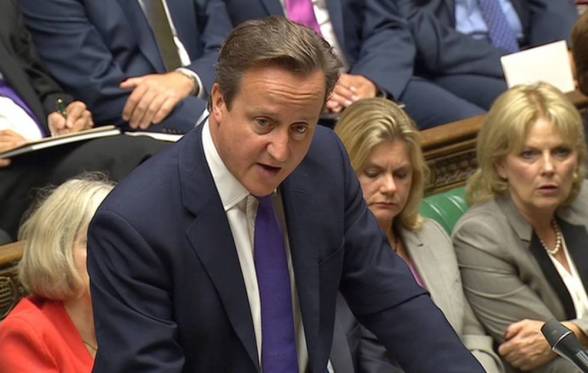