Congress is on their way to a reckoning. I say karma, what ever you call it you shame our great country and you shame yourselves and your families. I can’t evern write how detestible I find your behavior. I haven’t felt like this since Nixon and I hated his guts.

There is a worsening war on women and this is just one of the many examples. Peace, Barbara

Virginia Messick was raped by her training instructor at Lackland Air Force Base in 2011. She is the first Lackland victim to speak publicly, in this exclusive interview with the reporter James Risen.

Owning the Past: Female Veterans Share Experiences of Sexual Trauma

Women who have just completed an intensive therapy program for veterans in Long Beach, Calif., shared their experiences of sexual trauma in the military, which led to homelessness for some.

From the New York Times in the USA:

This is the second in a two-part series.

Is she the witch from the west or the east?

The Pagan Wheel of Life

For many a millennium, there were Goddesses and they were greatly revered. The Romans and Greeks had a large assortment of Goddesses who represented the feminine aspect in life. While there were warrior goddesses, most had other purposes.  The Celtics gave us the triple goddesses, the maid, the mother and the crone. The only one I think needs explanation is the Crone. The Crone was the oldest of women, had lived her life and experienced many things. She taught the young ones.  Christianity brought the first religion that had no female aspect. Although, I think Mary is the archetype of the Goddess in our time. But that is just my opinion.

The Pagan people were the Celts who lived in close accord with the land. They had many rituals to thank Mother Earth for harvests, the plantings, the birth of baby animals and for their own babies. They used herbs to heal and used many things the pharmaceutical companies use in our medicines and the same herbs to heal that are often used today. Chamomile, lavender, garlic and so on. What we call Halloween, they called Samhaim and the pagans believed that the veil between the worlds was the thinnest and therefore souls could cross over. Food was cooked for the ancestors and left for them to eat. Jack o lanterns were carved to look scary to keep bad spirits away.

Goddesses kept a balance between the male and the female, the yin and the yang. Women felt a connection to the goddesses and felt that they awakened and restored the natural power within them.  There are many myths, symbols and archetypes that can fill you with a strong sense of being female.

” A billion stars go spinning through the night.

Blazing high above your head.

But in you is the presence that will be.

When the stars are dead.”

” You were born together, and together you

But let there be spaces in your togetherness,

And let the winds of the heavens dance

Love one another but make not a bond of love:

Let it rather be a moving sea between the shores of your souls.

Fill each other’s cup but drink not from one cup…

Sing and dance together and be joyous, but let

Each one of you be alone…

And stand together yet not too near together:

And stand together yet not too near together:

For the pillars of the Temple stand apart.

And the oak tree and the Cypress grow not in each other’s shadow.”

The triple goddess is maid, mother and crone.

Mother Teresa embodies the goddess Hestia. She the guardian of hearth and home. Mother Teresa daily practiced communion with the Divine through service to others and meditation.  She always carried a silence within her.

” We too are called to withdraw at certain intervals into deeper silence and aloneness with God. Together as a community as well as personally. To be alone with Divinity–not with our books, thoughts and momories but completely stripped of everything—to dwell lovingly  in Its presence, silent, empty, expectant, and motionless. We cannot find God in noise or agitation… In silence we will find new energy and true unity.  Silence gives us a new outlook on everything.”

The female aspect of Divinity

May the goddesses bring love and peace to all hearts

We need to help and to care.

My friend Joannie and myself at a Halloween party many full moons ago. I am in the French Maid Outfit

Wishes for a happy celebration

Lots of fun for all the “kids” today!

A gift from the Universe 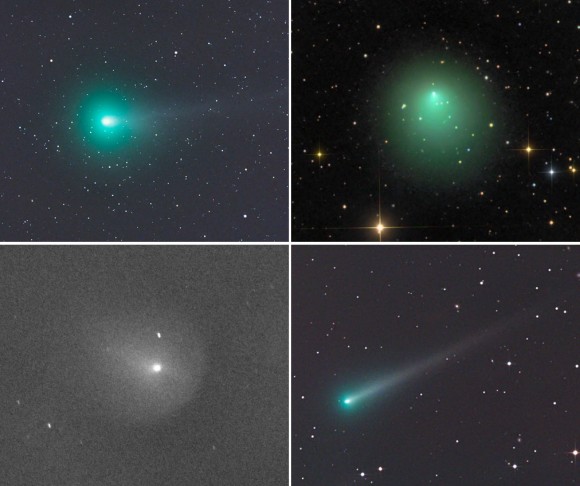 Today, the early morning was greeted by the arrival of not one, not two, not three, but four comets! And interestingly enough, even astronomers were surprised. For months now, they have known that the comets ISON and 2P/Encke would be gracing the morning sky on October 31st, but no one predicted that they’d be joined by C/2013 R1 (Lovejoy), and C/2012 X1 (LINEAR) as well.

These two comets – the former being discovered by  Australian amateur astronomer Terry Lovejoy back in September and the latter being a somewhat obscure character, presented a rare opportunity to stargazers everywhere. The appearance of four comets at the same time in the night sky is a rare phenomenon indeed. The fact that it coincides with Halloween? Well, the word spooky comes to mind… 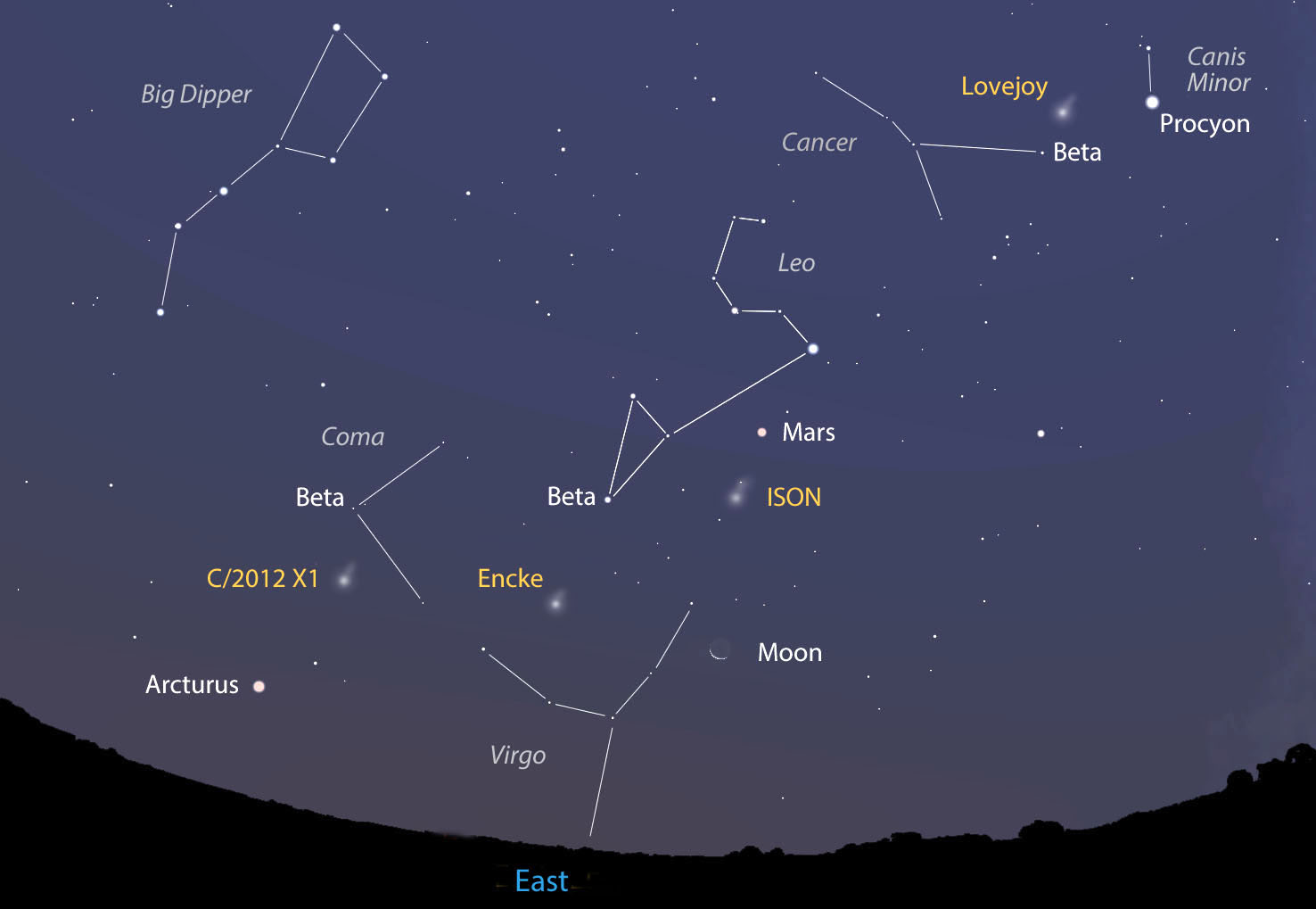 The appearance of C/2012 X1 (LINEAR) was especially surprising given how sudden it was. In the past few days, the otherwise…