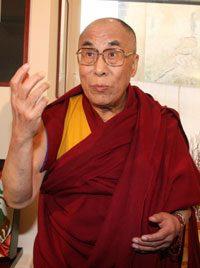 Dalai Lama is a Feminist

“One’s self I sing, a simple separate person,
Yet utter the word Democratic, the word En-Masse.

Of Physiology from top to toe I sing,
Not physiognomy alone nor brain alone is worthy for the
Muse, I say the Form complete is worthier far,
The Female equally with the Male I sing.

Of Life immense in passion, pulse, and power,
Cheerful, for freest action form’d under the laws divine,
The Modern Man I sing.

While many of us women have been working to prevent the loss of rights, I believe it is important to thank all of the men, who over the last 40 years have believed in this cause and have become feminists. Men can pay a price for caring about the equality of the genders. A feminist man is a man who is very sure of his manhood and can rejoice in a strong assertive woman. He treats his female family members and friends as equals and partners.

The Feminist man is a man of quality in the eyes of Feminist women. They are still fairly rare in 2012, however they mean so much to women who have worked for decades to right injustices and speak out for the rights of women. 2013 brings us the next opportunity to win equal rights legally. Just as every woman needs to stand up and say she wants to be equal, we need our friends, the Feminist Men to stand by us in the coming fight.

I have had conversations with men who have actually laughed-deep belly laughs-when I mentioned legal equality for women.  Why would we want to be legally equal? The simplest answer is  because it would be much harder to take rights away from us and future generations of women.  If we would take away men’s legal equality, we would see how important it feels to them.

So, to every great man who believes in equality for all, including women, thanks for caring. Thanks for standing shoulder to shoulder with us, and thanks for having the courage to stand up and speak out despite how your male friends react. The bottom line to this entire question is that all human beings are equal. All humans should be treated with the same respect and justice. May we accomplish that ultimate goal. 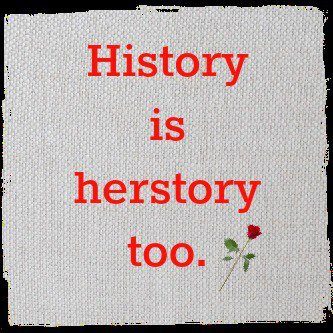 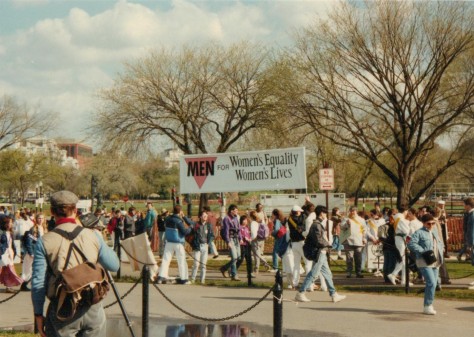 Protest and March for Women’s Rights With Men of Equality 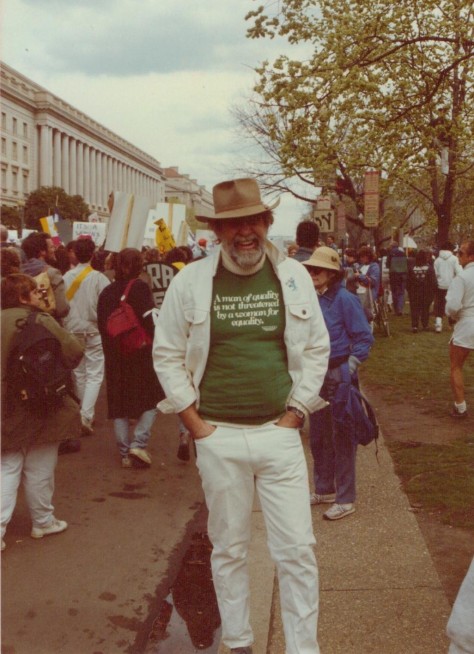 A proud man of Quality