The voices of the younger generation are very important. They are the ones who will inherit this world and one day be the guardians and the keepers of it. It gives me a little hope to hear voices like this one. Maybe ….. just maybe, we can turn back sometime.

~In his own words~ 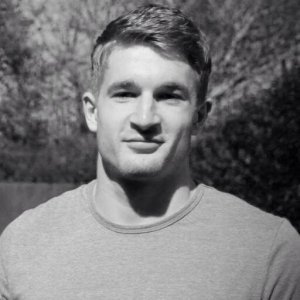 There are an estimated 7.2 billion people on earth, of which we’ve labelled as humanity

in 36 years there will be an estimated 9.7 billion, as you can see, we’re increasing rapidly.