I chose my subject this evening because I read a social media comment which described a feminist as a woman somewhere between an angry alien and a rabid wild animal. Now, I did not respond to the individual because I continue to work for peace and compassion in the world and in my personal world.

In case you are not aware, I am proud to be a feminist. A feminist is a woman. Just like any other woman. There are some differences. Feminists are men and women who believe females are people just like any man is a person.

Feminists  also believe in equality. They believe that both sexes are born equal. Not every man can drive a race car at 100 mph, and not every woman can turn out a perfect Beef Wellington. Feminists do look at the world and see what is wrong and unjust. Some people look and turn away because what they see is horrific. For all of the wonderful people in this world of ours, there are many who are evil.

A feminist looks at what is wrong in the world and sees it and then begins to look at how it can be changed. Whether a feminist man or woman, they will not turn away from the ugliness but will work, speak out, write, protest to change the wrong.

We, as women, have the vote because of women like Susan B. Anthony and Elizabeth Cady Stanton and hundreds of Suffragettes (feminists) worked to make Congress to give us the vote. They even went to the dire length of handcuffing themselves to the White House fence. They were arrested, and once in jail they went on a hunger strike and the media told the world and we got the vote. This is of course, a simplified version of the tale.

I became a feminist in the seventies. Abuse was the issue that ignited my heart and passion. I do not believe that one person has the right to hit another. Women and children have the right to live without violence and fear. If a woman is the abuser, she needs to face the same consequences as any man who batters.

Women have the right to make their own decisions. To marry or not to. To pick her friends. Men have control over their bodies and the government would never think to tell them what to do with them. Even the man who hires the prostitute is usually protected from prosecution, while the woman is charged and will be in jail at least overnight. The government has repeatedly tried to control women’s bodies and how we choose to use them.

A feminist is a person who feels that women should receive equal pay for equal work. We have never had this in the USA. My sister found out she was making less than the men in her department. She was, justifiably, upset.  She was doing more work than literally anyone in the company (when she left, her duties had to be spread over 5 people), yet she still made less than men with less education. Was that right? No.

Some feminists are wonderful wives and mothers, both stay-at-home mothers and working mothers. It is what they choose to be and that is great. I, myself, have nine grandchildren. I have also marched for Hard Hatted Women. Women who wanted the right to work in construction. It is their right to choose how to support themselves and /or their families.

So, like black lives matter, so do women’s lives. And for those who disagree, perhaps a long look in a mirror would be a good thing to try. Hugs, Barbara 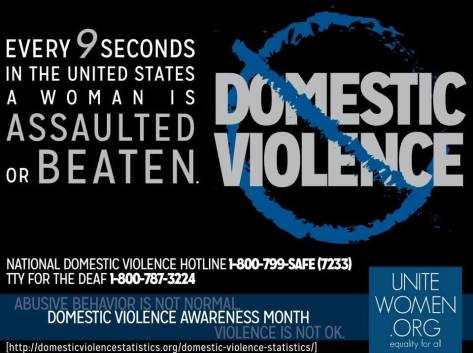