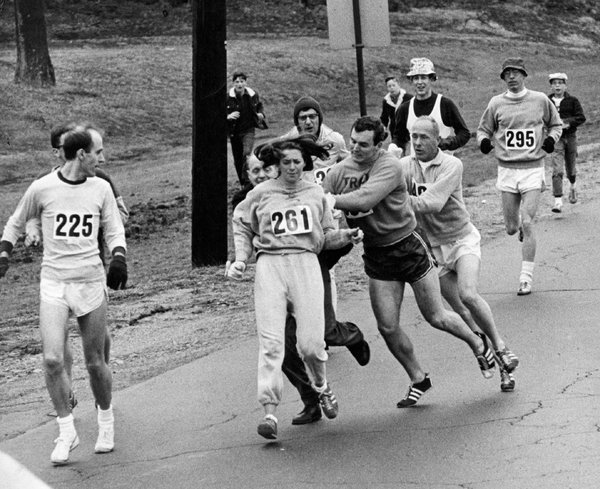 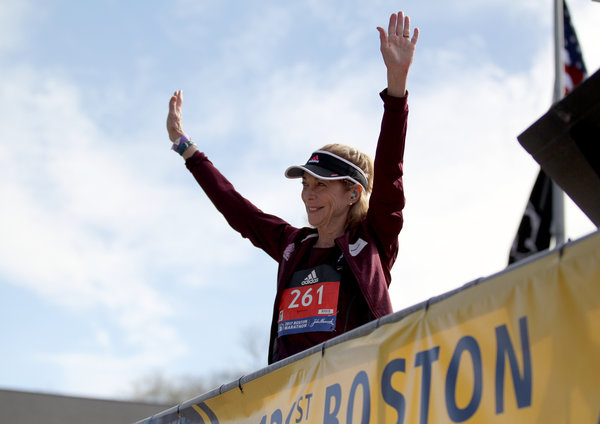 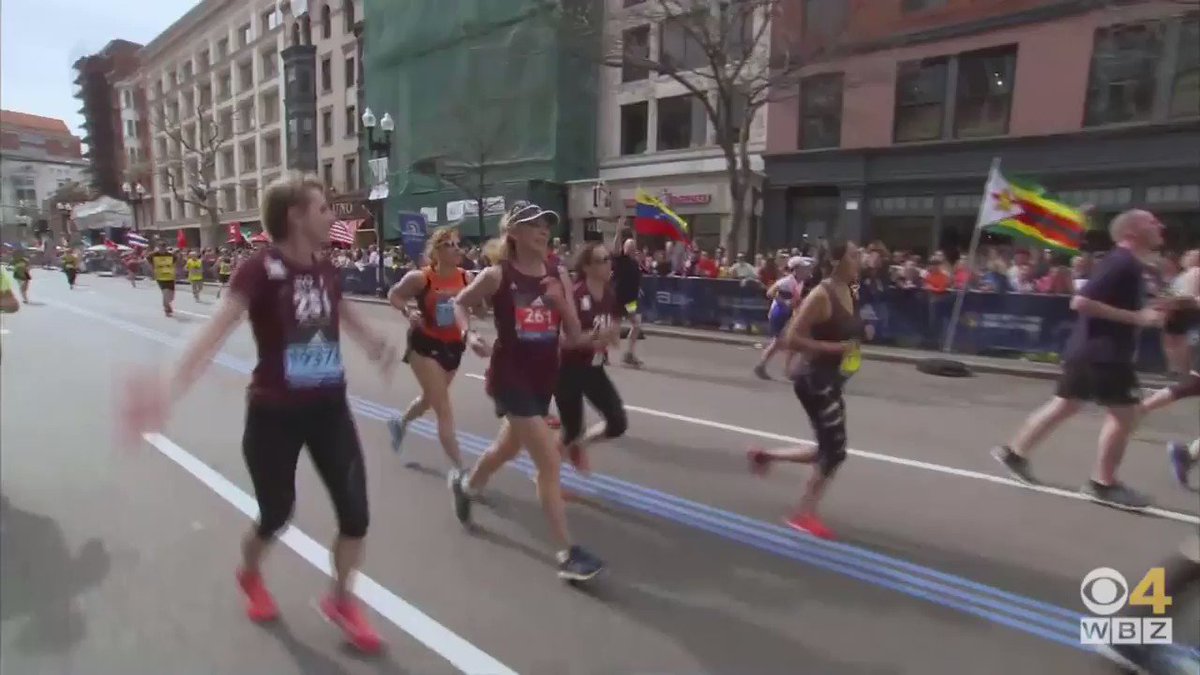 This is the year to get the Equal Rights Amendment passed. Congress needs to do much more to stop the War on Women. This is a very important issue.

The Amendment is divided into three sections and I will lay them out. Everyone needs to understand this Ammendment and to push Congress to quit playing games and roll up their sleeves and go to work for the American Woman.

Many are questioning the importance of the ERA, but here are some reasons for women and men to support the passage of the Amendment in 2013. I hope this might clear up questions people might have and make it possible to see why this Amendment is important actually vital in our country.

Equality of rights under the law shall not be denied or abridged by the United States or by any State on account of sex.
The Congress shall have the power to enforce by appropiate legislation, the provisions of this article.
This Amendment shall take effect two years after the date of ratification.
Women are not a proteted class.I am going to discuss some ways this Amendment will benefit women.

Say yes to the ERA

Another area where this Amendment will defend women is the charge of rape. If there is a rape and the woman presses charges and it goes to court the Constitution can prevent the woman from being victimized again. Rape is not a sexual act. It is all about power and control. Eighty year old women have been raped. Men use rape to control the woman.

So In court, if the defense attorney brings up that she has had alcohol or was wearing a short skirt or went out on a date with a man, the Constitution will protect the woman from gender discrimination. Men are not blamed when they are  victimized  if they have had a drink or if they look sexy.

Insurance companies discriminate on gender to determine how much a person’s premium will be. The Amendment will protect women from having to pay higher premium rates.  A Constitutional Amendment will ensure equal treatment and it is necessary to protect women’s rights for all time.

Women are now able to serve in the military if they wish. Unfortunately, many have been raped (power and control). The officers have been turning their heads and allowing men to get away with this horrible act. This is gender bias.
Women can now be drafted into the military and they must be treated the same as their male counterparts.

The organization UniteWoman.org is leading the effort to get this Amendment passed by Congress. A White House petition has recently received the number of signatures to be addressed by President Obama. Another organization working towards the huge job of getting this Amendment passed is NOW.  NOW stands for the National Organization of Women. It has been working for decades to promote equality for women. I have been a member for many years. Most cities have a branch of  NOW and like Unite Women, they always need volunteers. Whatever you feel comfortable doing would be deeply appreciated.

With the GOP working so hard to stop legal equality for women, we all need to pull together and make sure yhat not only we are protected but also the younger women coming up behind us .Our daughters and granddaughters will benefit as well as all of us. Feminist men are also needed in the effort to stop gender discrimination.