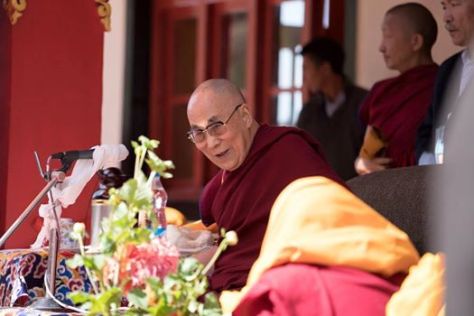 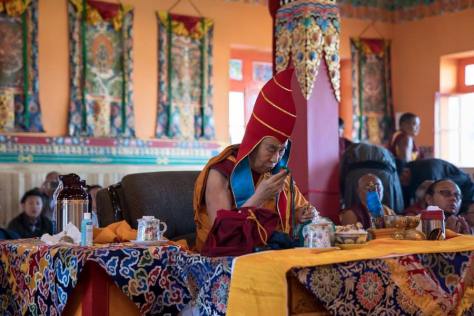 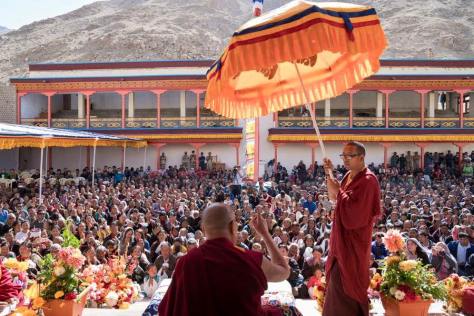 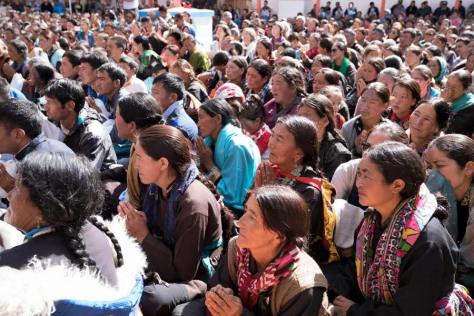 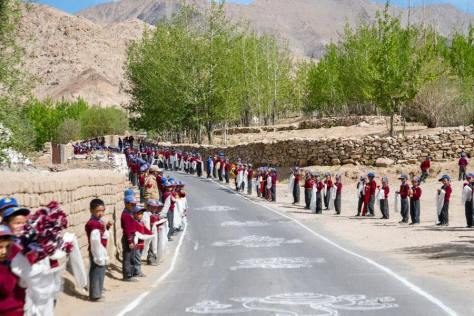 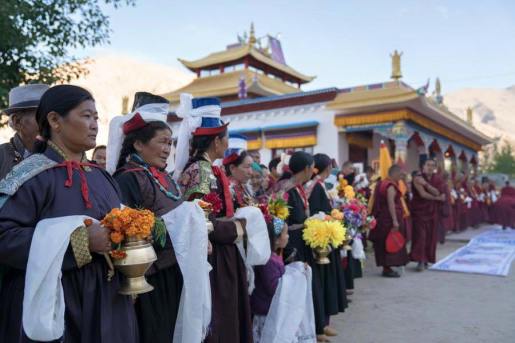 The Dalai Lama is the Spiritual and Political leader of Tibet. When he was 15, the Chinese came in the night and stole Tibet from the Tibetan people.The Dalai Lama was smuggled out with many residents into India. The Chinese stated that Tibet belongs to them and the world just let them take it.

I have met the Dalai Lama in the late 1980’s. I read a lot of his books.  His energy is gentle. He is witty and forgiving. He has a deep thirst for knowledge.

The Chinese raped and killed many monks  and nuns who stayed in Tibet. Chinese people were brought in to intermarry with the Tibetan people who had chosen to remain in their country of birth. Now their children are Tibetan and Chinese.

The Dalai Lama is a man working for peace and non-violence. Even though the world did not reach out a hand to stop the Chinese, he has forgiven them all. He wrote letters to all the world leaders asking for assistance getting his country back. Not one offered to help. His political headquarters is still in India and even today, Tibetans climb down the mountains and go into India to get away from the Chinese way of life which is not theirs. The world didn’t offer to help because Tibet had nothing the world wanted, no oil, no uranium, no diamonds. So we let China take the home of these non- violent people.

Today the Dalai Lama travels the world giving talks about peace. He is warm and charming. When he dies, they will begin looking for the new Dalai Lama after eighteen months. Once recognized, the new Dalai Lama will be trained to be the new Spiritual and Political leader of Tibet. My hope is that this Dalai Lama lives for quite a while yet. Blessings on his name.