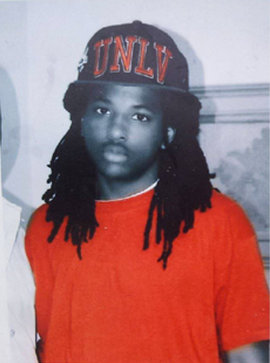 Kendrick Johnson attended Lowndes High School in Valdosta, Georgia. The thin, muscular 17-year-old played on the football and basketball teams. After attending his fourth period class on Thursday, January 10, 2013, Kendrick went missing. The next morning someone discovered the student’s body stuffed upside-down inside a rolled-up wrestling mat that stood on its end in the school gymnasium. He was dead.

Lowndes County Sheriff Chris Prine, in charge of the death scene investigation, quickly concluded that the high school student’s death had been accidental. According to Sheriff Prine, Kendrick must have gone into the mat head-first to retrieve a shoe or some other item. The sheriff theorized that Kendrick got stuck inside the mat and suffocated.

On January 25, 2013, the head of the Valdosta-Lowndes Regional Crime Laboratory where a forensic pathologist had performed the autopsy ten days earlier, informed members of the media that Johnson’s…