I Like To Think of Harriet Tubman
by Susan Griffin
(from Images of Women In Literature, fourth edition
Edited by Mary Anne Ferguson copyright 1986)

I like to think of Harriet Tubman.
Harriet Tubman who carried a revolver,
who had a scar on her head from a rock through
by a slave-master (because she
talked back), and who
had a ransom on her head
of thousands of dollars and who
was never caught, and who
had no use for the law
when the law was wrong,
who defied the law, I like
to think of her.
I like to think of her especially
when I think of the problem of
feeding children.

The legal answer
to the problem of feeding children
is ten free lunches every month,
being equal, in the child’s real life,
to eating lunch every other day.
Monday, but not Tuesday.
I like to think of the President
eating lunch Monday, but not
Tuesday.
And when I think of the President
and the law, and the problem of
feeding children, I like to
think of Harriet Tubman
and her revolver.

And then sometimes
I think of the President
and other men,
men who practice the law,
who revere the law,
who make the law,
who enforce the law
who live behind
and operate through
and feed themselves
at the expense of
starving children
because of the law,
men who sit in paneled offices
and think about vacations
and tell women
whose care it is
to feed children
not to be hysterical
not to be hysterical as in the word
hysterikos, the greek for
womb suffering,
not to suffer in their wombs,
not to care,
not to bother the men
because they want to think
of other things
and do not want
to take the women seriously.
I want them
to take women seriously
I want them to think about Harriet Tubman,
and remember,
remember she was beat by a white man
and she lived
and she lived to redress her greivances
and she lived in swamps
and wore the clothes of a man
bringing hundreds of fugitives from
slavery, and was never caught,
and led an army,
and won a battle,
and defied the laws
because the laws were wrong, I want men
to take us seriously.
I am tired of wanting them to think
about right and wrong.
I want them to fear.
I want them to feel fear now
as I have felt suffering in the womb, and
I want them
to know
that there is always a time
there is always a time to make right
what is wrong,
there is always a time
for retribution
and that time
is beginning. 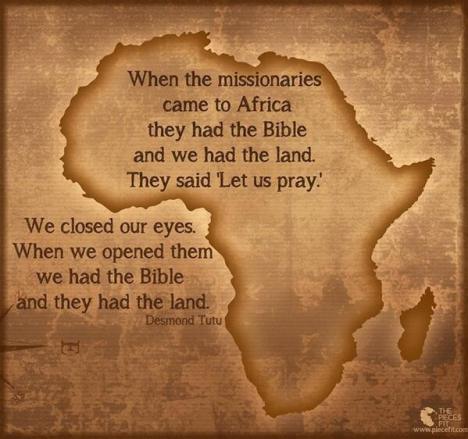 The African American and their his/herstory with Missionaries.

It is Women’s History Month and I am going to be exploring women’s stories. I am also going to examine how women are stereotyped in literature as well as day to day life. Some of the stereotypes concerning women are The wife, The mother, The woman on a pedestal, The sex object and sexual politics,women without men, the young girl, the educated woman. and the lady. Women as feminists have been appearing since the nineteen seventies. Feminist literature shows fully human women as fully self-aware and autonomous as a man. This has been really a new way for society and all of its aspects to see feminist women. We will find women  of the past and present, rich and poor that can still find a way to link to your heart. Feminist writers are creating language to express their insights, and images. Women are becoming and it is a glorious adventure. 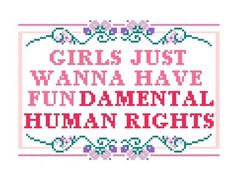 24 thoughts on “I Like to Think of Harriet Tubman”